BSC Group is a financial services group with an integrated global network based in The Netherlands.

As a group, we complement existing and new clients in various fields of Logistics, Transport, Finance, Construction, and Engineering

Nowadays, the term Transition is one of the most prominent topics in the world. BSC Group is looking forward for the Transition. With new investments in we are providing new tailor-made solutions, while preserving the Economical, Technical and Ecological interest of our clients.

In Development.... in the Arctic Ocean

The Northern Sea Route in the Arctic Ocean is one of the most prominent routes between Europe and Asia. Today, bigger and bigger vessels are being build due to the economical growth in the world. At the same time, awereness for the climate is becoming increasingly important.

About 90% of all transport is done by sea transportation. There are multiply routes between Europe and Asia. The Suez Canal is the most used shipping route to / from Europa and Asia. Larger ships cannot pass through and sails via Cape (South-Africa).

At BSC Group we have exclusive methods of piloting large vessels along the Northern Sea Route using Nuclear Powered Icebreakers. Simultaneously, we have in-house specialist with real-life experience.

BSC Group has unlimited experience in Voyage/Time/Bareboat Chartering of any kind of cargo worldwide.

General Trading and Shipping is providing a full range of services for movements of unconventional and Project cargo related.

General Trading and Shipping has a good understanding of the market, where is able to offer tailor-made solutions. Based on the wishes of the client, many aspects can be optimized such as; routes, space, emissions and sustainability.

General Trading and Shipping is the specialist in the following: 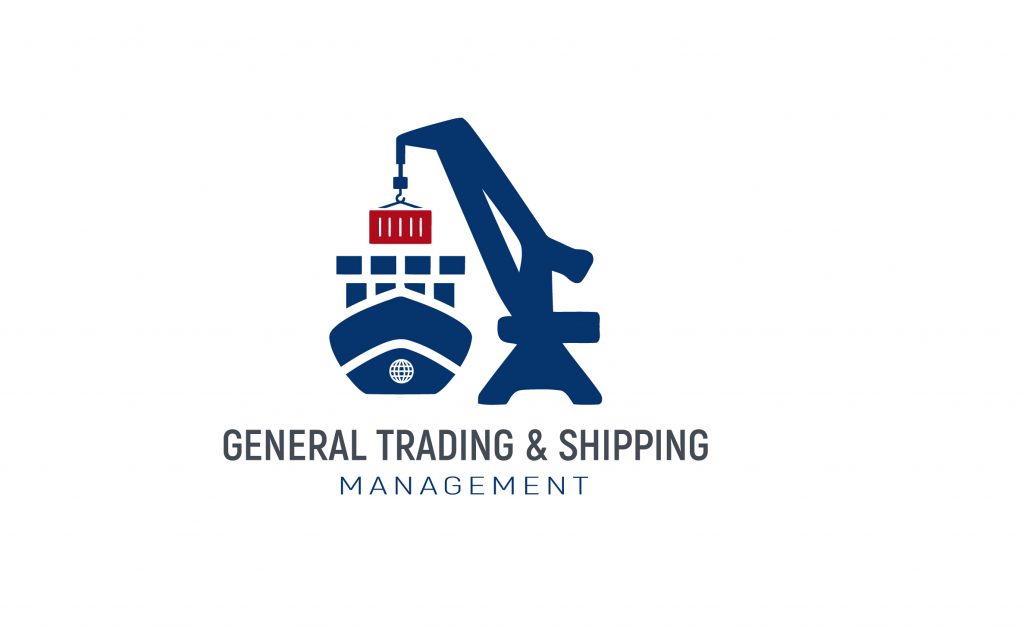 GTS Management is an all-round specialist for smooth execution of contracts worldwide. Depending on the wishes of the client, there is always a tailor-made solution.

GTS Management is the specialist to unburden the concerns from clients in a reliable way.

There are no limits for GTS Management.